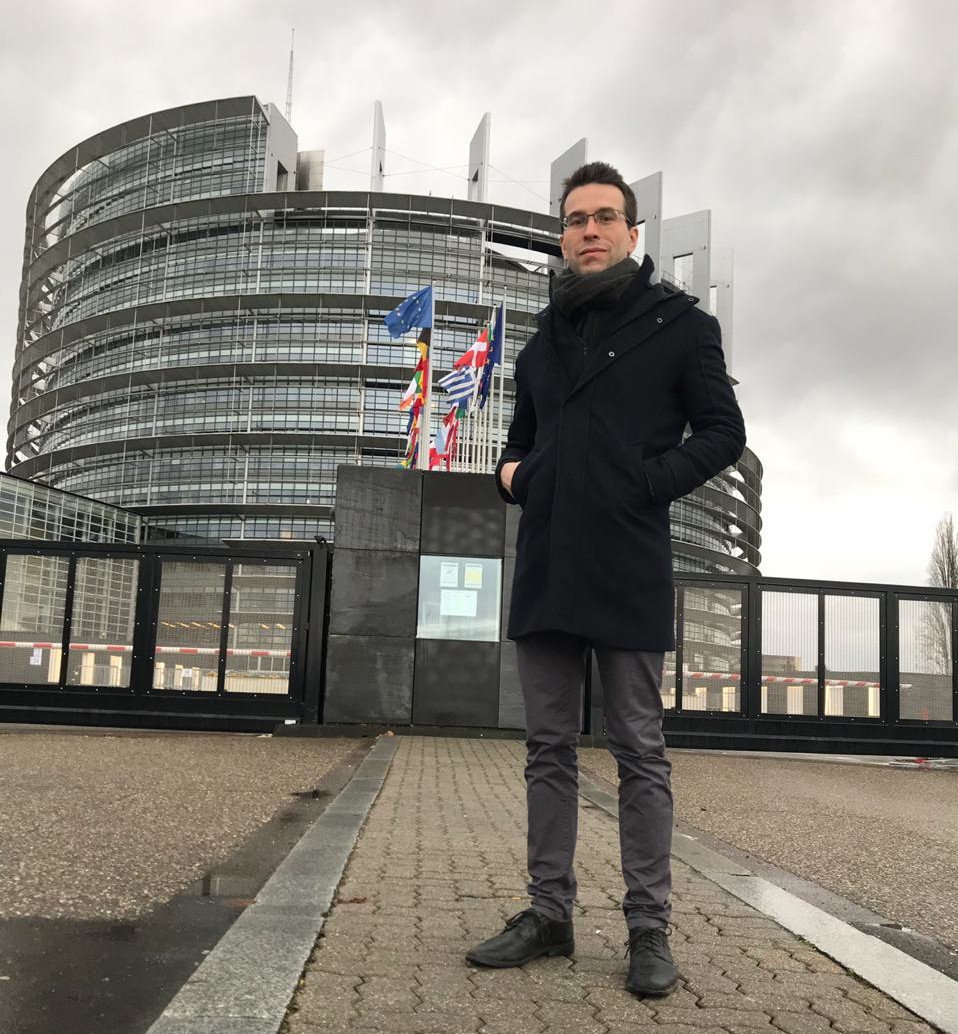 My PhD topic was the design of a conceptual framework to represent and use collective ethics in multiagent systems. This issue was previously studied in the litterature only with an agent-centered perpective. The model I developped allows the internal representation of an other agent's ethics and mental states (similar to the human's theory of mind) to produce a judgment as counteridenticals do. The main aim was to define precisely and formally the various notions of ethics and moral philosophy to allow the representation of a large set of theories and design an ethics-based cooperation framework.

This approach mainly focuses on rationnals and cognitive agents with an explicit representation of morals and ethics through a set of moral values, rules and ethical principles. These elements are parts of a judgment process designed as an extension of the classic BDI architecture.

This thesis has been funded by the Agence Nationale pour la Recherche and the EthicAa project (Ethics and Autonomous Agents).

In 2018 I did a 6-months postdoc in cybersecurity as a member of the SAS Department (Secured Architectures and Systems - Systèmes et Architectures Sécurisés) of Ecole des Mines de Saint-Étienne and in collaboration with the THD team of Telecom Sudparis.

Since august 2018, as a member of the BEHAVE project, I am interested in modeling several decision making process and multiagent cooperation mechanisms, such as obfuscation-based decision making and moral institutions.

For transparency and ethics purpose, here is the list of companies I have some private interest in: